by Igli Ismolli 1 year ago1 year ago
479views
ADVERTISEMENT

Everyone of us at some point in life tend to get very attractive about some of the movie stars or famous singers around the globe. We cant deny that we love some actors or singers because of the impact they brought to our lives with their remarkable work. Even if we dont know them in person we have a crus on them and if someone told you someday you are going to marry one of them you will laugh because that is not possible at our perception.

But we at iMeet The Eye are going to list for you some of the peoples that made it and married their celebrities crush. 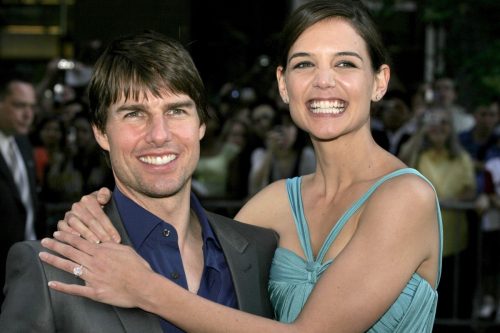 Katie used to tell to her colleagues that she had a terrible crush on the famous movie star Tom Cruise during the filming of Movie: Top Gun. She even told to some magazine interview that she always thinks about marrying Tom. After couple of weeks later she got engaged with Tom and ended marrying him and had a child together named Suri in 2006 but things dident go as planed because the couple broke up on 2012. 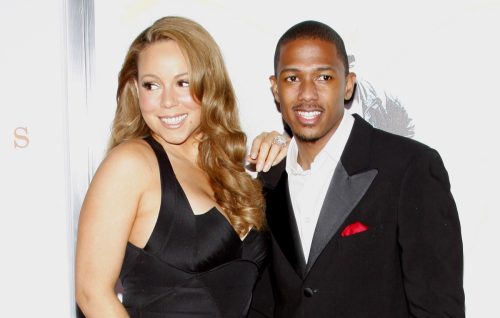 Even the big difference in age between this two didn’t stop the marriage because Nick always thought that his favorite Christmas singer and beautiful Mariah was going to be his spouse some day. Eventually she was but the marriage didn’t last for both of them. 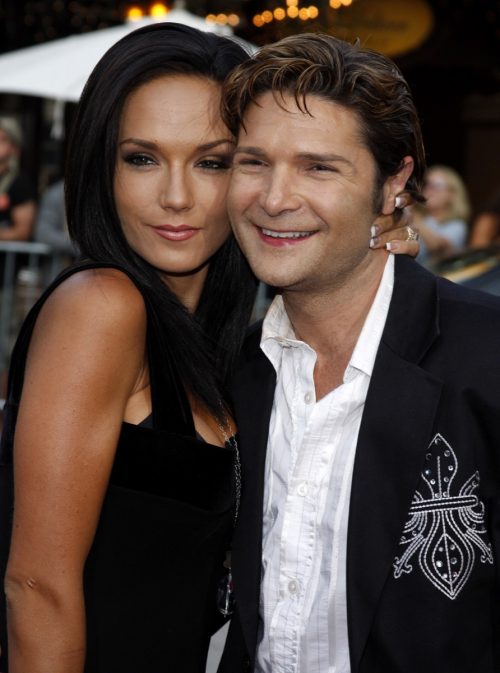 Corey meet his love of his life while she was celebrating her 19th birthday. They also married on Corey’s reality show named ”Two Coreys” But they eventually seperated on 2009 to finalize to a divorce on 2014 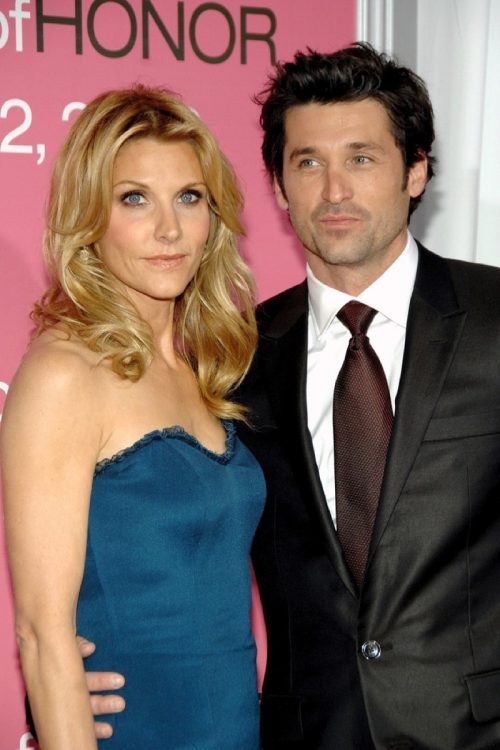 The famous people hair stylist Jillian had a long crush on the famous actor Patric Dempsey for nearly 3 years until this got Patric attention and finally ask her out and after just 3 months from the fisrt date they moved to live togather and have been married ever since. 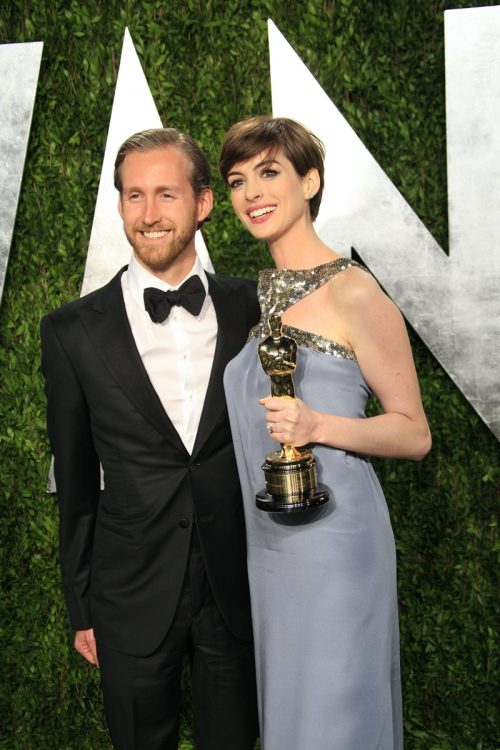 Producer Adam Shulman got a crush on the famous actress Anne Hathaway and became her husband on 2012. He was a long time admirer of her until he got his self up and asked her out. 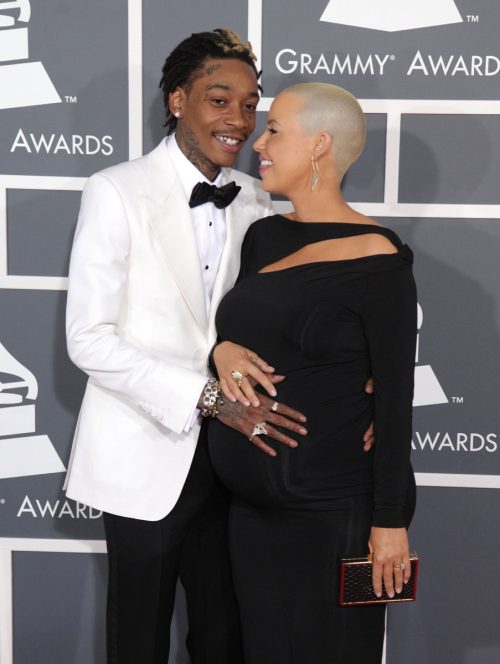 Both Wiz and Amber had succesful careers before they dated togather the famous singer and model got really quick affected of each other and they even shared this sweet affection towards eachother.Even though their marriage didn’t last they still respect and cherry up eacother. 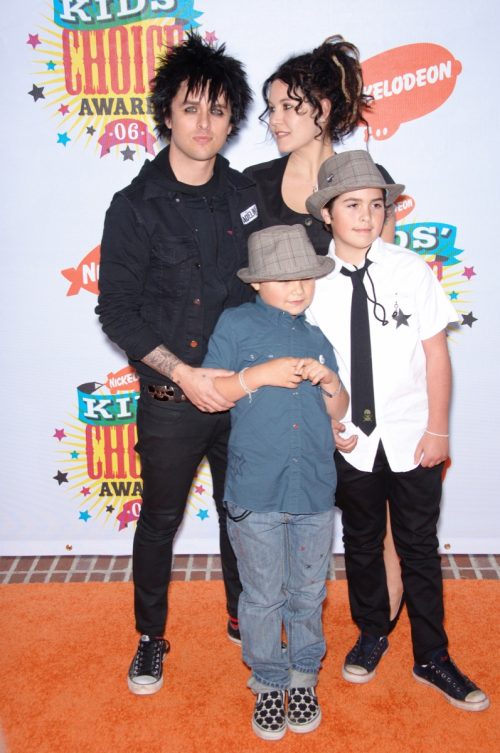 It all started on the backstage of one of the Billie’s shows in Minessota when Adrienne was there because she bought and ticket for the show and his new album. The Interactions during this show made Billie had a crush on her and after some distant relationship between these two the finally got married on 1994. 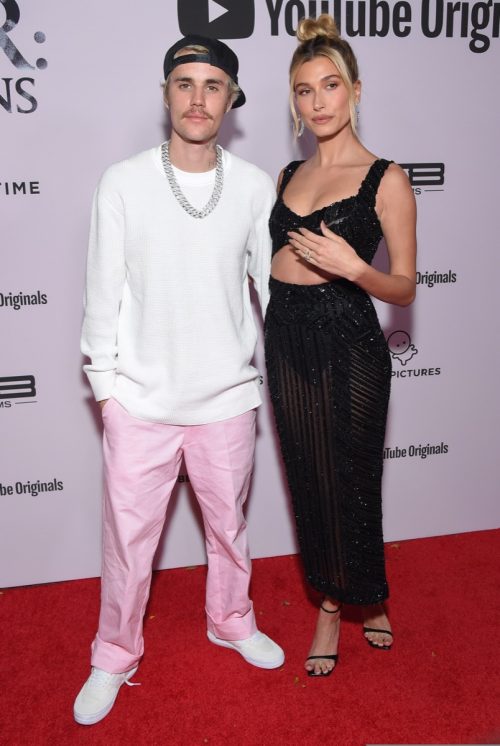 At his career peak alot of girls dreamed about marrying the famous and sensational singer Justin Bieber. Hailey was one of this ”Belieber” fans that loved and wanted so much to be near the Justin.She even tweeted about the star to get his attention but she was lucky from the other girls because of her famouse father Stephen Baldwin who make it happen for the couple to fist meet. 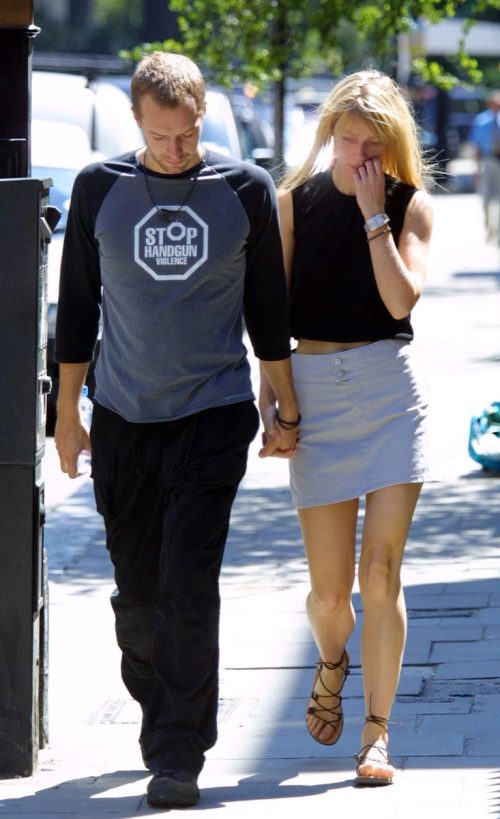 When Paltrow attended a Coldplay show, Martin’s assistant asked her to come backstage to finally make introductions. The two mutual fans hit it off and got married, and today they have two childrens , Apple and Moses. 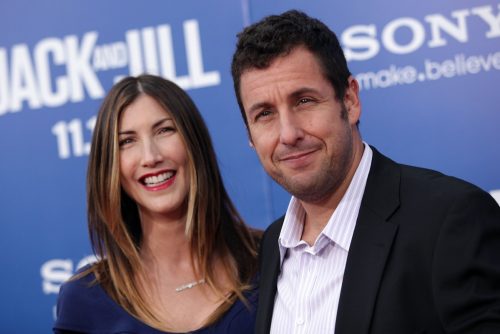 Adam met Jackie after the model went for and won a small role as a bar waitress in his movie ‘Big Daddy”. Soon after, they began seeing each other. The duo married in 2003 and welcomed two beautiful daughters. 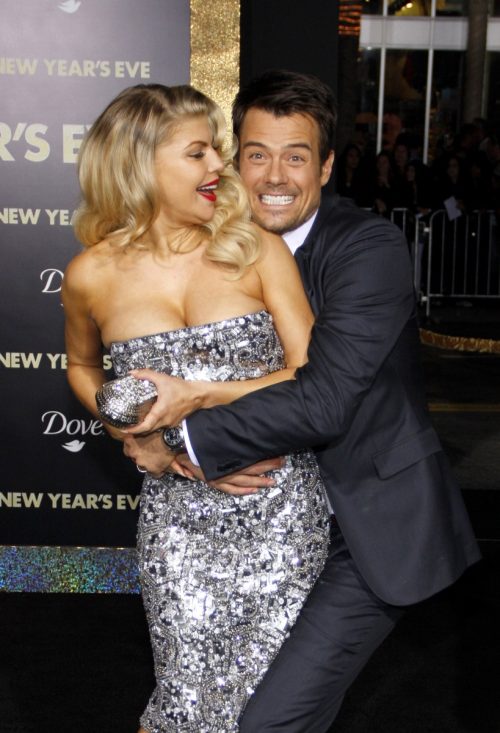 Josh told he had crush on the Black Eyed Peas’ Fergic on the public. And, Fergie approached the actor on the set of his TV show In Las Vegas, and that started their relationship, resulting in marriage in 2009. They had a child together for almost a decade but got divorced in 2019. 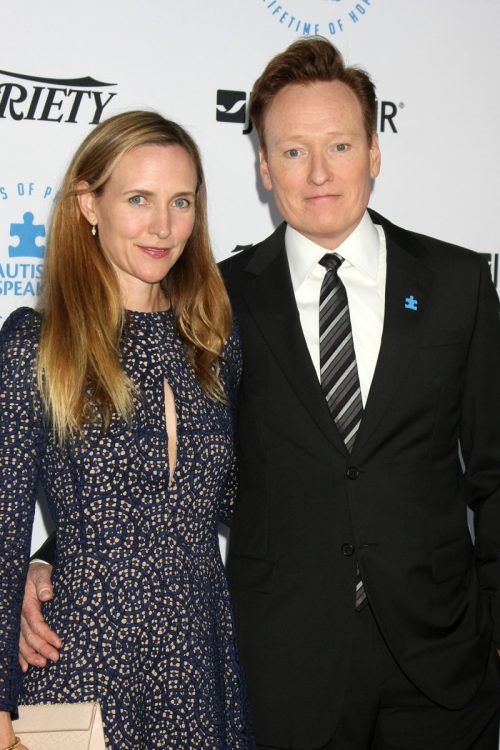 Conan, the famous show host, got attention on his wife, Liza, in the audience during taping one of his show. After This, he went for it, and they got married two years later and now they two beautiful children together. 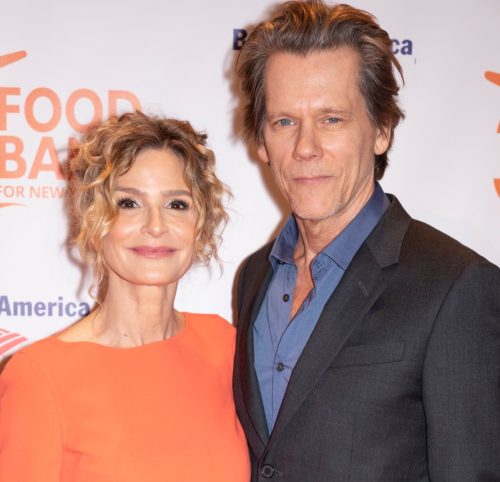 This couple remains togather as one of the most lasting relationships on Hollywood. Kyra met with Kevin when she was only a little girl in the age of 12. She saw the actor perform in the show and decided to approach him as a fan. They didn’t start dating until they crossed eachother again on the set of 1988’s Lemon Sky. That year they married. 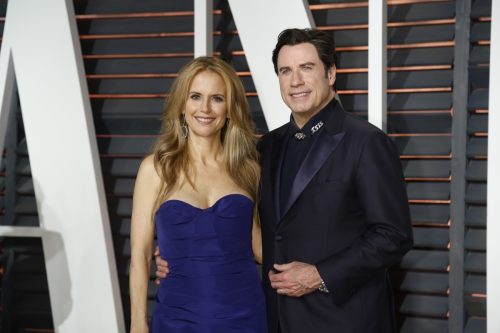 This couple met in 1987 on a film they starring in together. They didnt came along right away, but Preston’s got close with Travolta after her marriage ups and downs. Officially, they dated in 1990 and married a year after. The couple went between many up’s and down’s on their marriage until Preston sadly died from breast cancer in 2020. 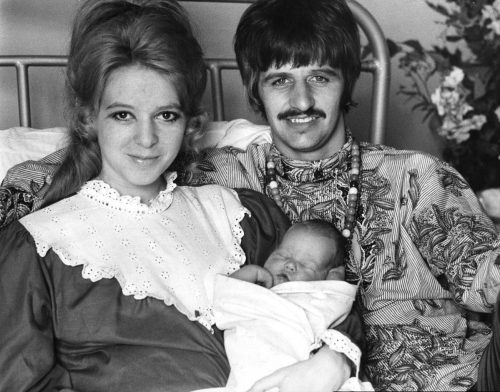 She was a regular client at the Cavern Club until Ringo caught her attention, They both dated eachother in secret for a period of time. She was by his bedside while he was fighting fever and tonsillitis during his time in the hospital. However, After this they made their relationship public and married in 1965. They had two beautiful childrens before divorcing in 1975.