by Igli Ismolli 1 year ago1 year ago
482views
ADVERTISEMENT

The Italian-French Actress Monica Bellucci Is an icon of cinema and beauty,she is one of the most beauiful womans that ever walked the earth. She started her career at 13 years old as a model and step by step she climbed to the movie industry when at first she got some small roles because of her astonishing look but later proved to be a great actress with alot of skills and took part on big titles as well.

We at IMeet The Eye are going to recommand for you a list of movies from the diva that needs to be seen. 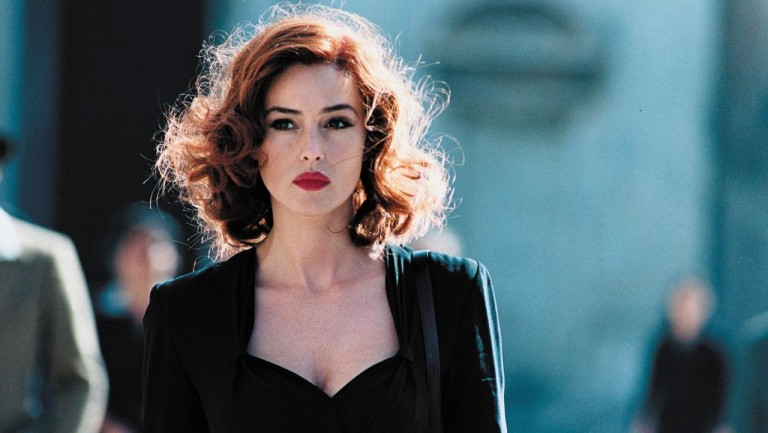 Melena is a beautiful woman living in an small Italian city that got her husband deployed on the war with the British in Africa.She was alone and solitary thinking her husband was dead in the war and after that all the town mens desire her and all the womans of the town feelt jelous about her look. She also fired up the sexual desires of a small boy named Renato. 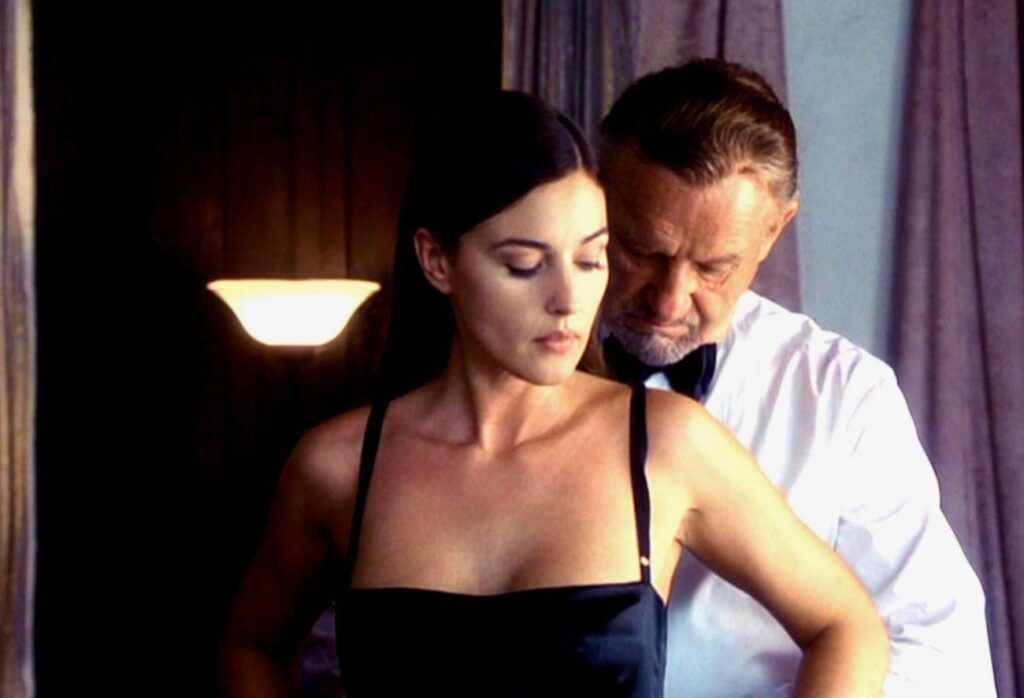 Henry Hearst is a wealthy tax attorney who lives with a beautiful wife from Porto Rico that became under ivestigation for murdering and raping a little girl. The In vestigator was Victor Benezet that is played by Morgan Freeman. 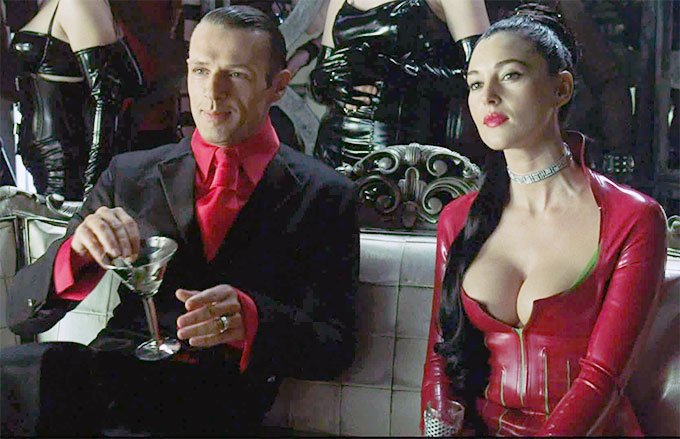 In Matrix Revolution Neo needs to save the human race from extintion and dealing with agent Smith who is walking in the real world as human and the machines are on their way to destroy Zion.

4. The Passion Of The Christ 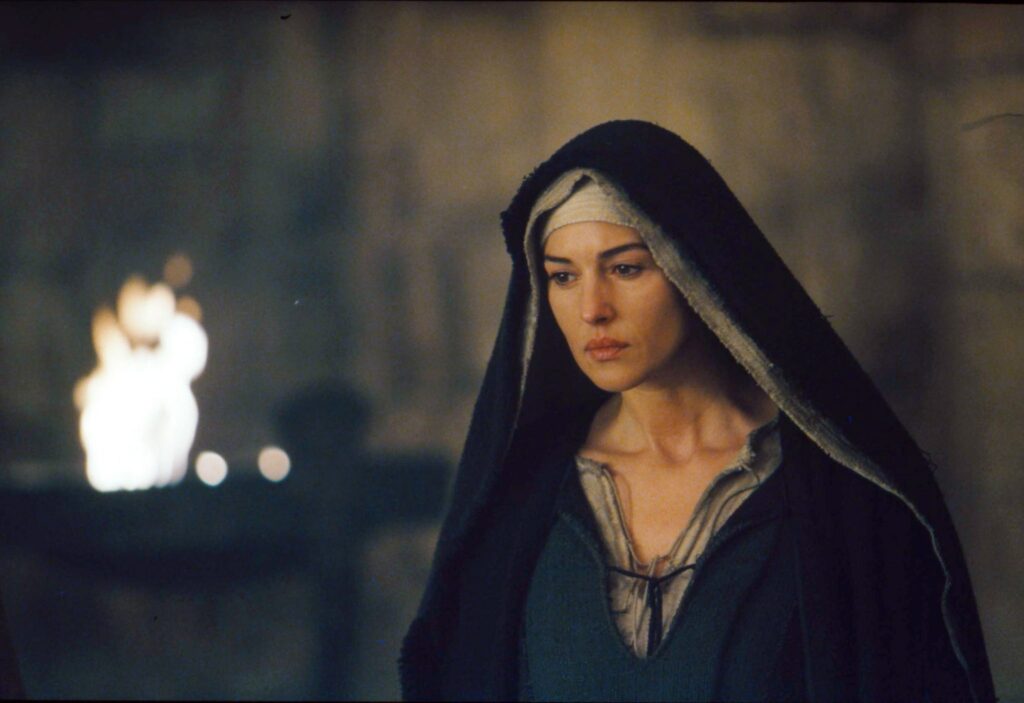 This movie talks about the last 12 hours of Jesus’s life from his emotional turmoil in the Garden of Gethsemane to his final moments when he was crucified. This movie brings like no other the sacrifice of our Lord Jesus Christ. 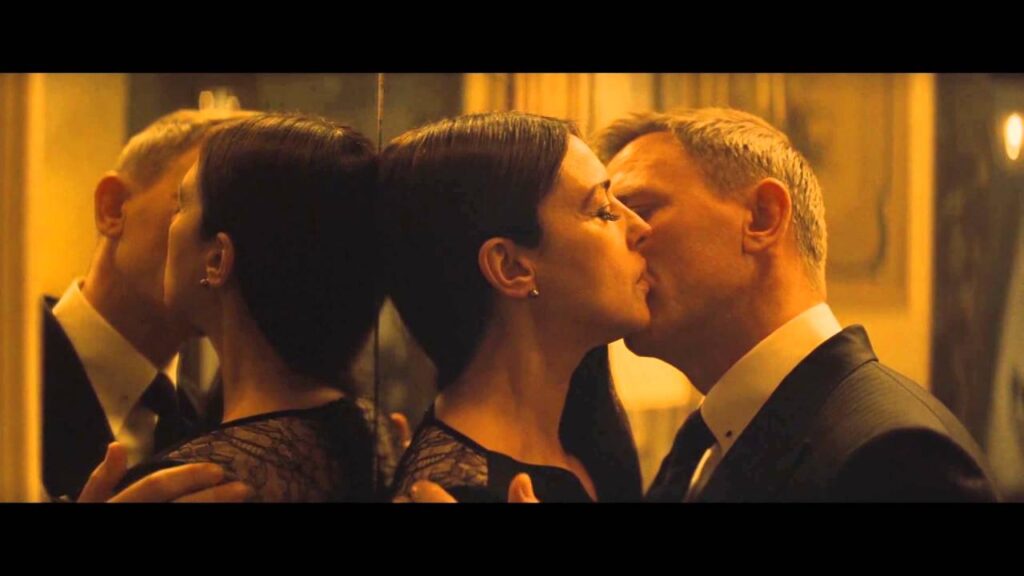 Agent 007 begin his journey by going to Italy as an encrypted message suggested. There he meets his old date who is beautiful and sexy played By Monica Bellucci that appears to be an widow to a famous Mafia boss. 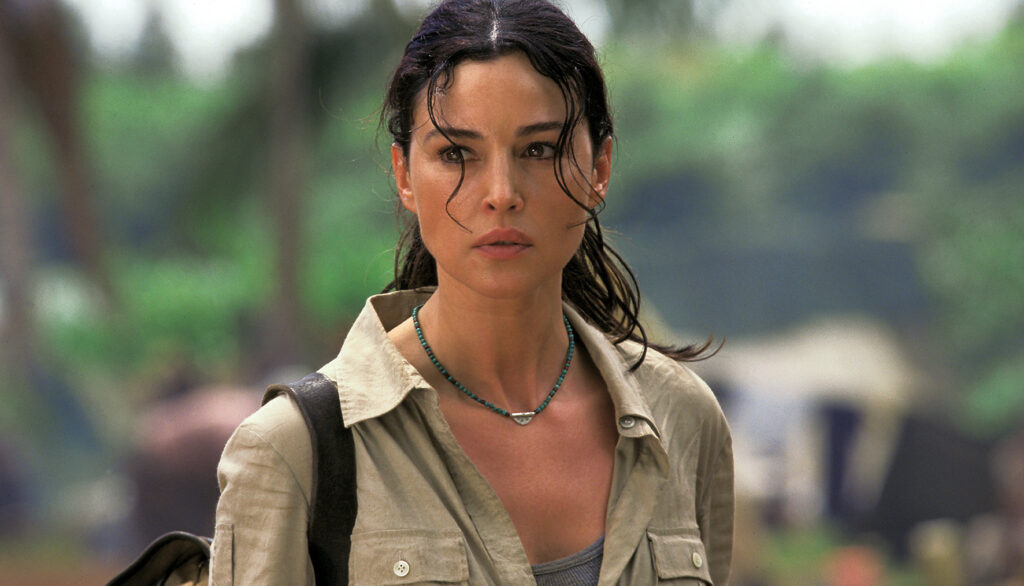 Monica plays the Dr. Lena Kendrics who were in a aid mission to help the locals in Nigeria.After a military coup arise she became an target and a Special Force team was sent to save and extract her.She convinced the Lt.A.K Waters Played by Bruce Willis to help extract and save all the peoples that were with her bringing all of them to safety.