Nowadays it is very common for modern parents to post pictures of their kids on social media. Even celebrities have not resisted this trend, but being famous, they are more susceptible to receiving negative comments and insults.

This is why the famous singer PINK has announced that she will not post pictures of her kids anymore. Also, the singer Alecia Beth Moore has received negative interactions and has decided to put her foot down on these issues. 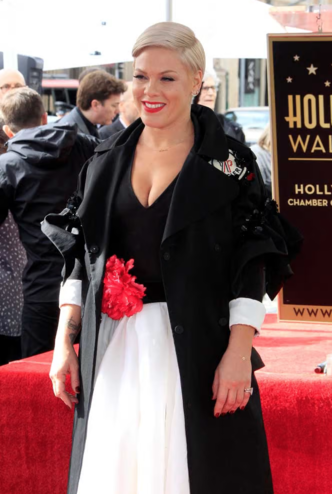 Pink is a mother of two, her daughter Willor and a son Jameson. After her splendid career as a Rock Singer, she is fully dedicated to her kids and family and she has always been open about her family’s life and her journeys as a parent.
At first, pink was very enthusiastic about posting and documenting everything about her life as a mother for her fans.
In fact in this picture, on the backstage of her show, Pink was using a breast pump and she posted these pictures on social media to spread a big message. 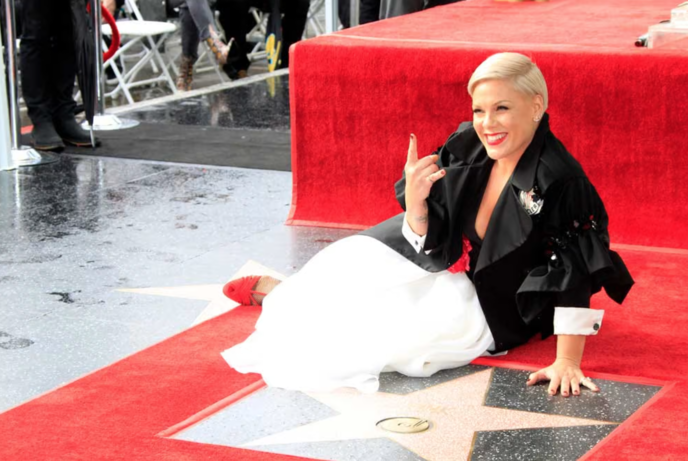 But, not everything was a flower field. The negative comments and interactions she received from people on social media were like a slap in the face for her and her family. Being in the public eyes is not so simple. You are subjected to a lot of judgments and envy from people you don’t even know.

In one Instagram post, Pink shared a picture of her family, having dinner at a modest roundtable and she has written that finally after her tours in the world, she’s home with her family, having dinner all together and they just shut the door to the outside world.
But, a lot of negative comments came up. Commenters said that it was too much and it was unnecessary and she had to take and enjoy this moment just for herself and not share it on social media.

In another picture, Pink shared of her family having some fun at the beach, her son Jameson was without a diaper. This caused a lot of negative comments that were inappropriate.
She responded to them by saying that there is something wrong with the people. 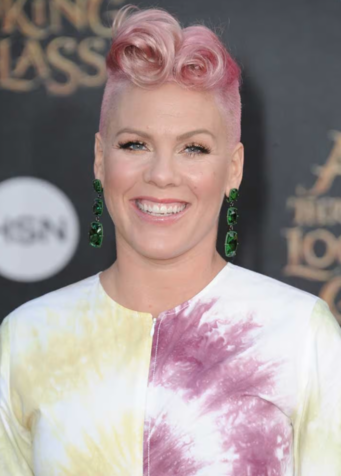 Pink has to deal this a lot of negative comments coming from strange people who don’t even know her. This has affected her mental health and so she has decided for her safety and for her family’s safety to not post pictures of her family anymore.